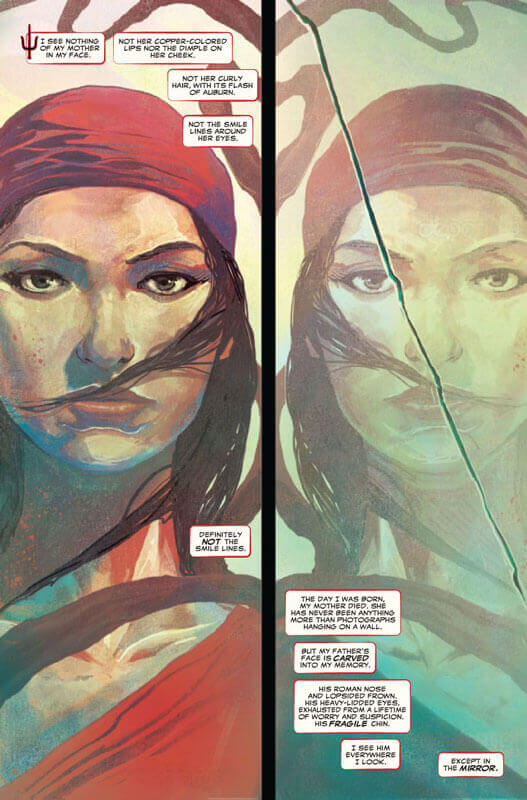 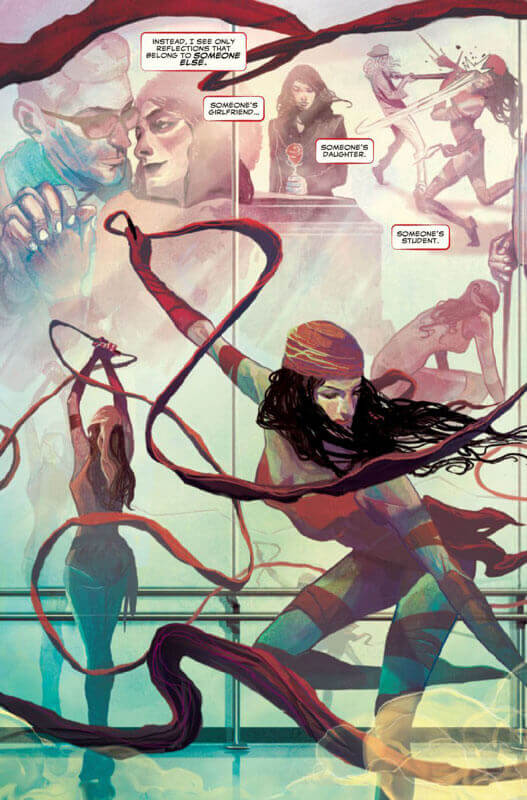 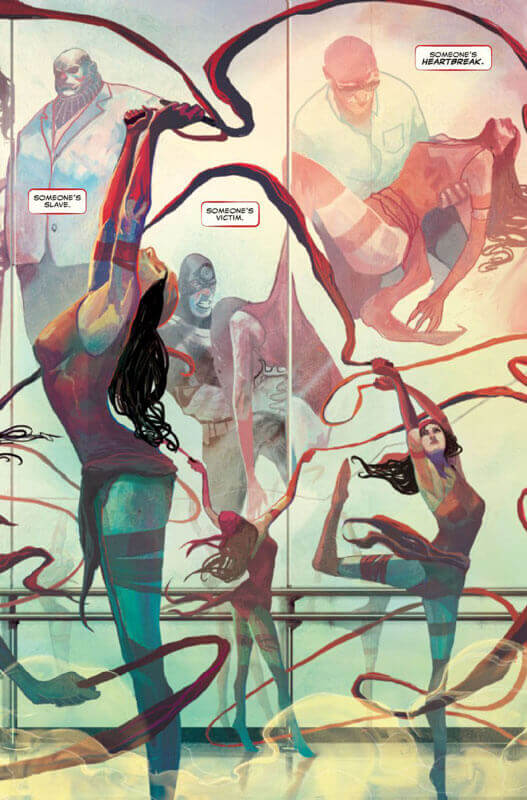 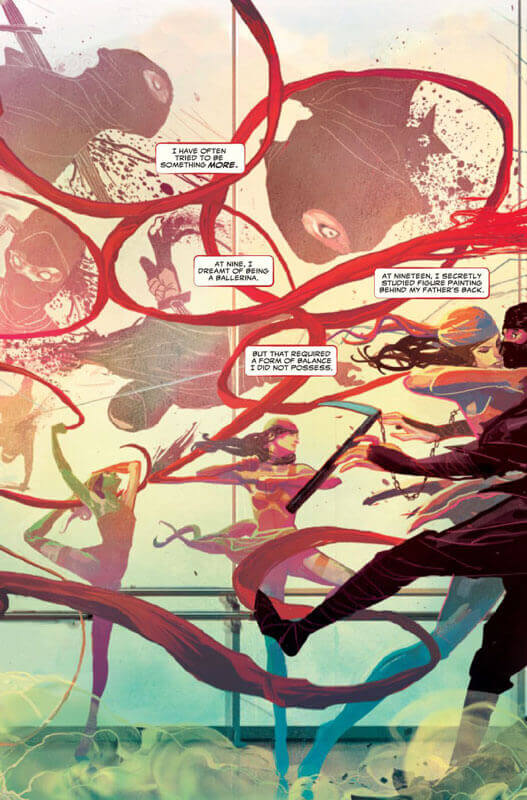 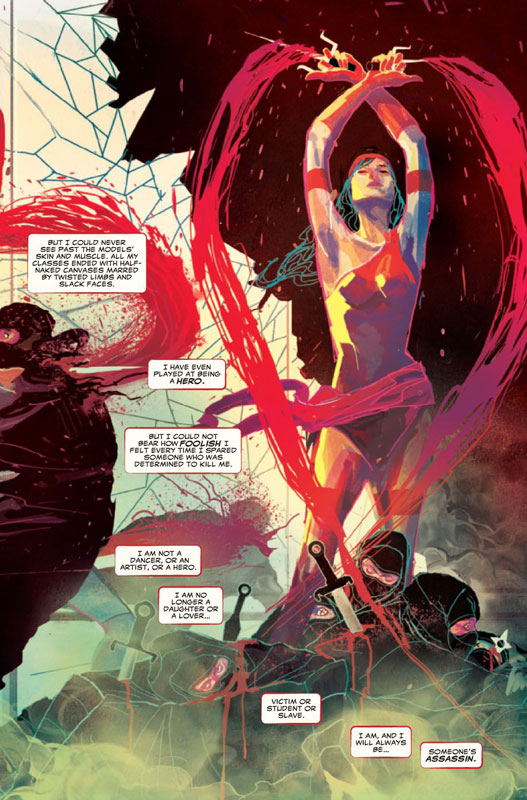 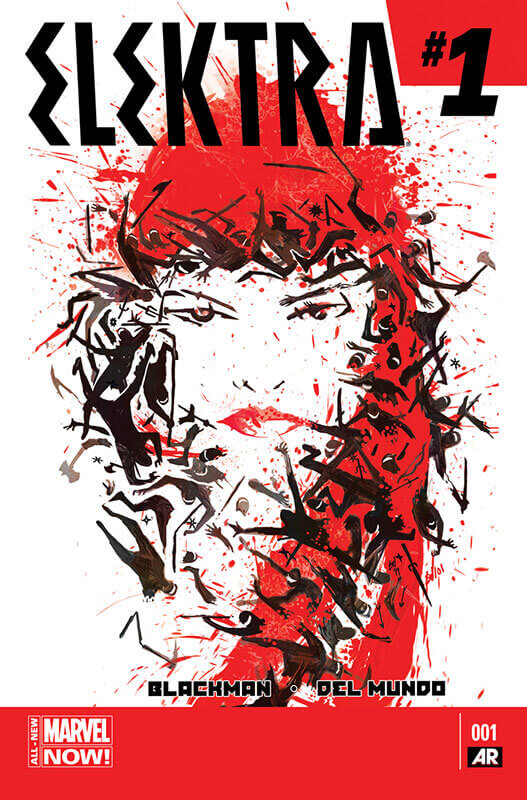 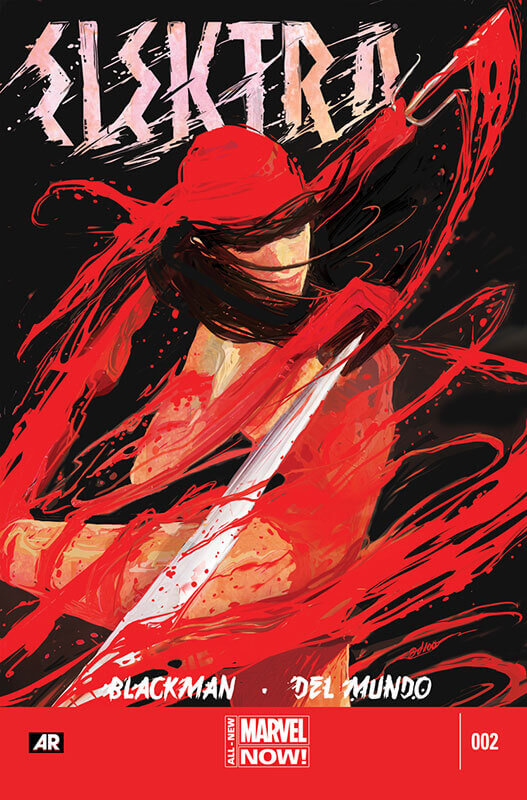 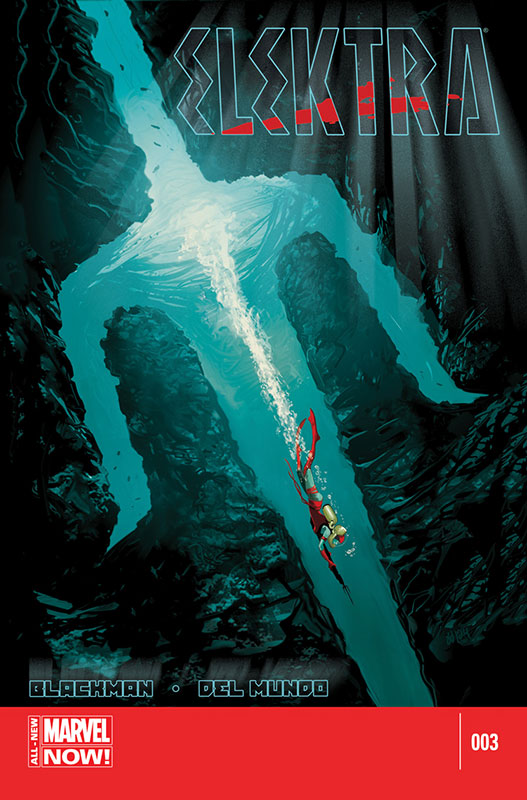 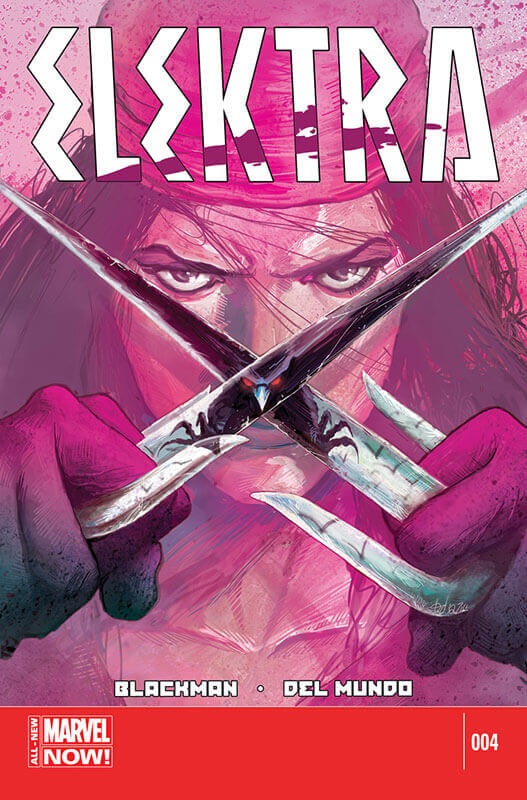 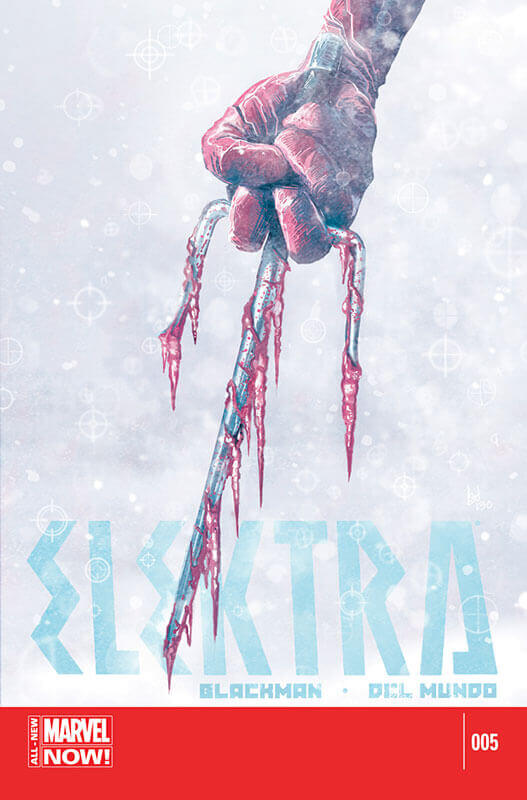 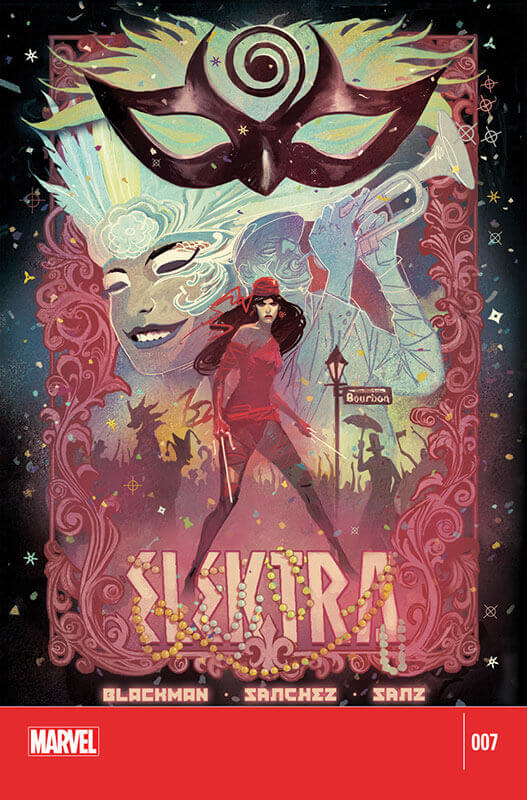 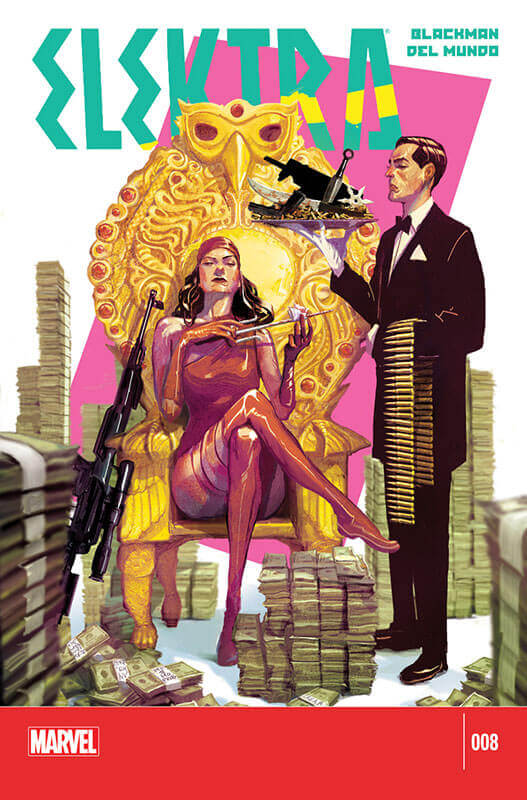 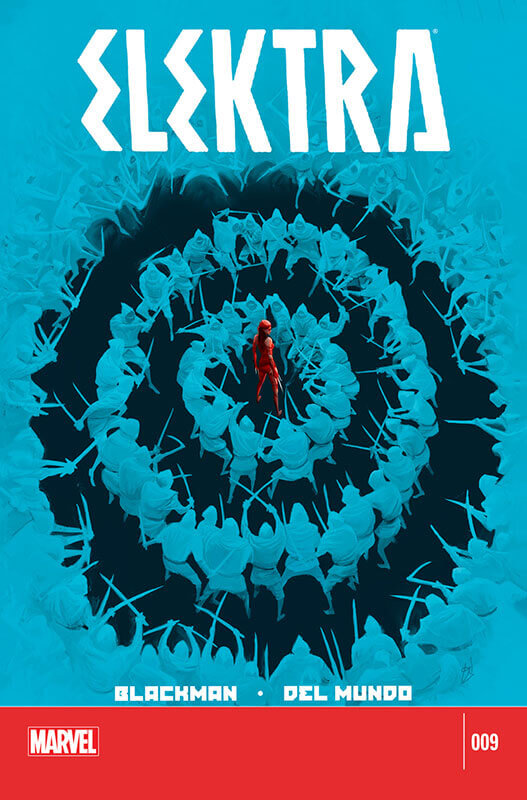 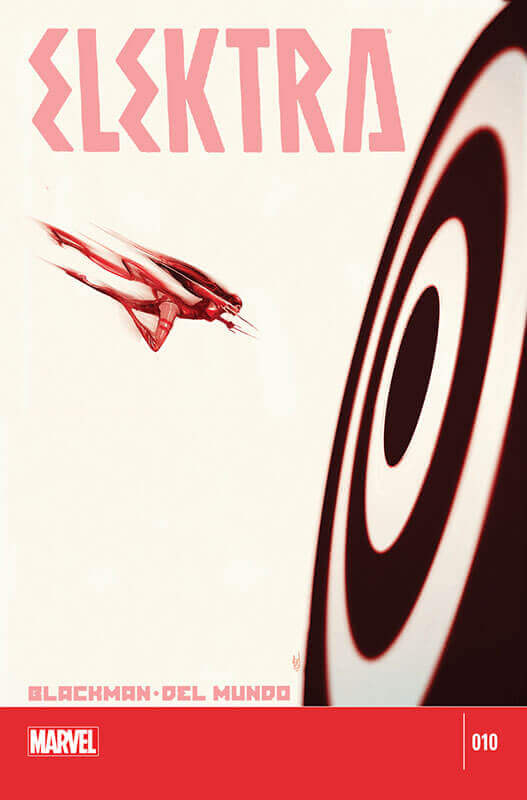 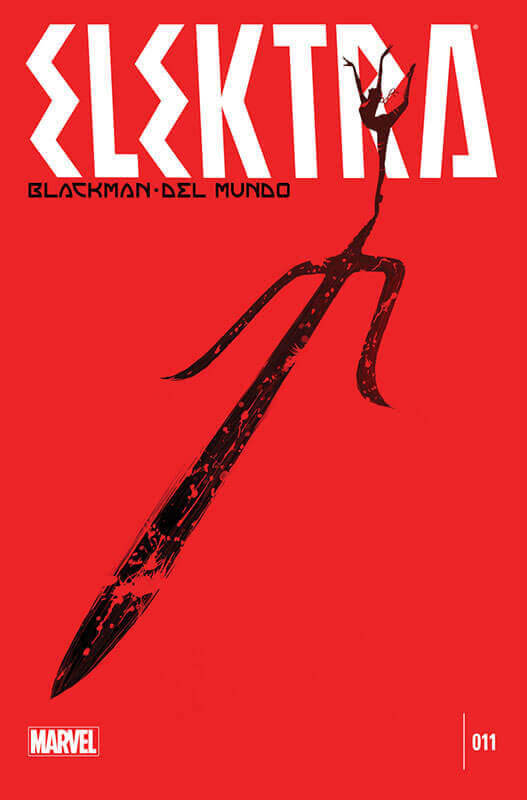 Witness the beautifully violent return of the world’s deadliest assassin! A life spent in silent pain has led Elektra to the precipice of despair. As she prepares to shed her past, everything you know about her will change as Elektra hits levels no other Marvel character can touch! Now, Elektra braves the dangers of Monster Island – and the psychotic killer Bloody Lips – in her search for the elusive assassin known as Cape Crow! But the hunt becomes murkier when the hit is revealed as more than it seems…and this might be one quest Elektra’s not prepared for. Will Marvel’s deadliest femme fatale defeat Cape Crow and collect the biggest bounty of her career? Or will she do what she’s never done before – protect the mark, and help the hardened killer and his son escape?