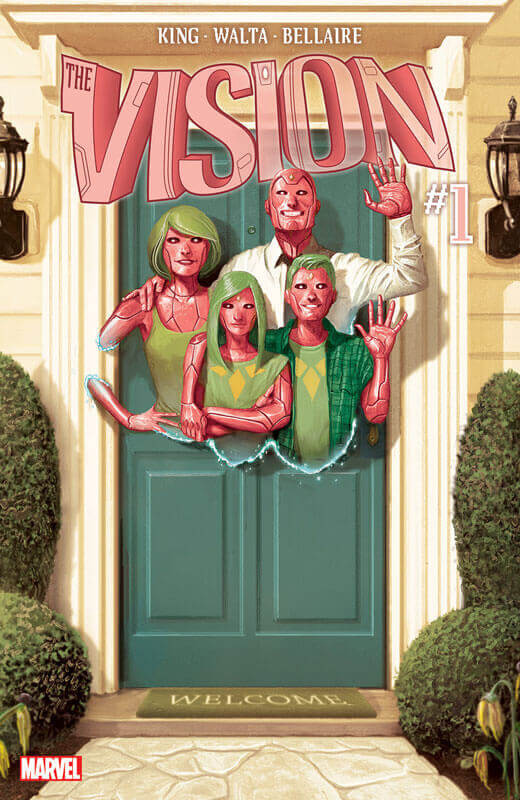 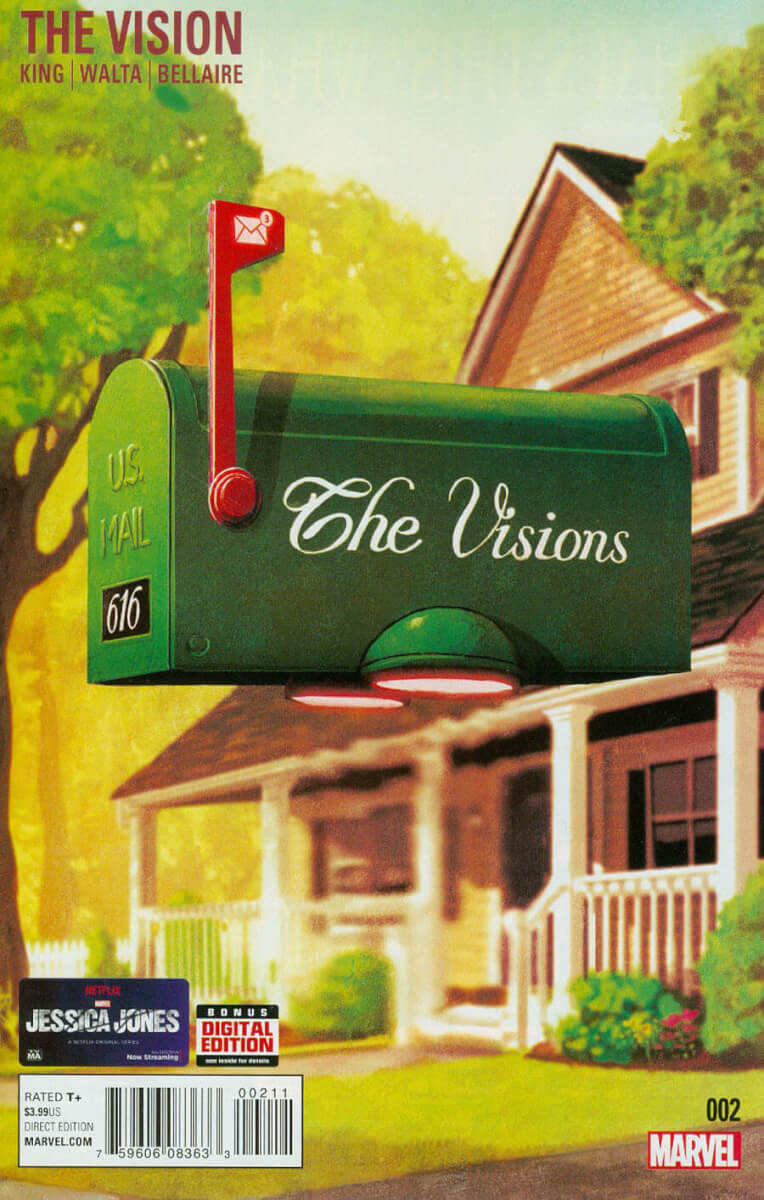 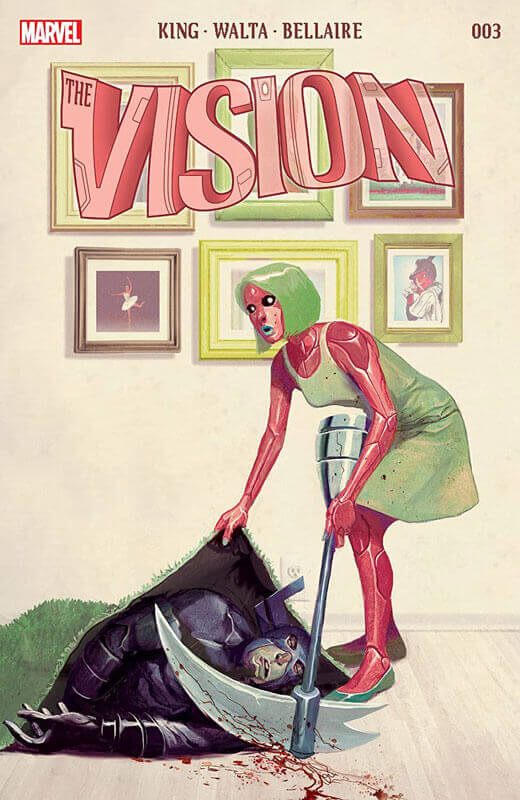 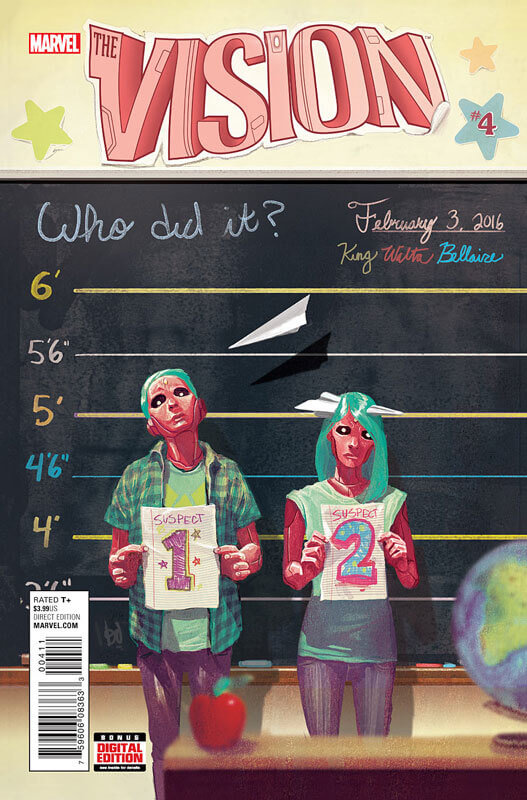 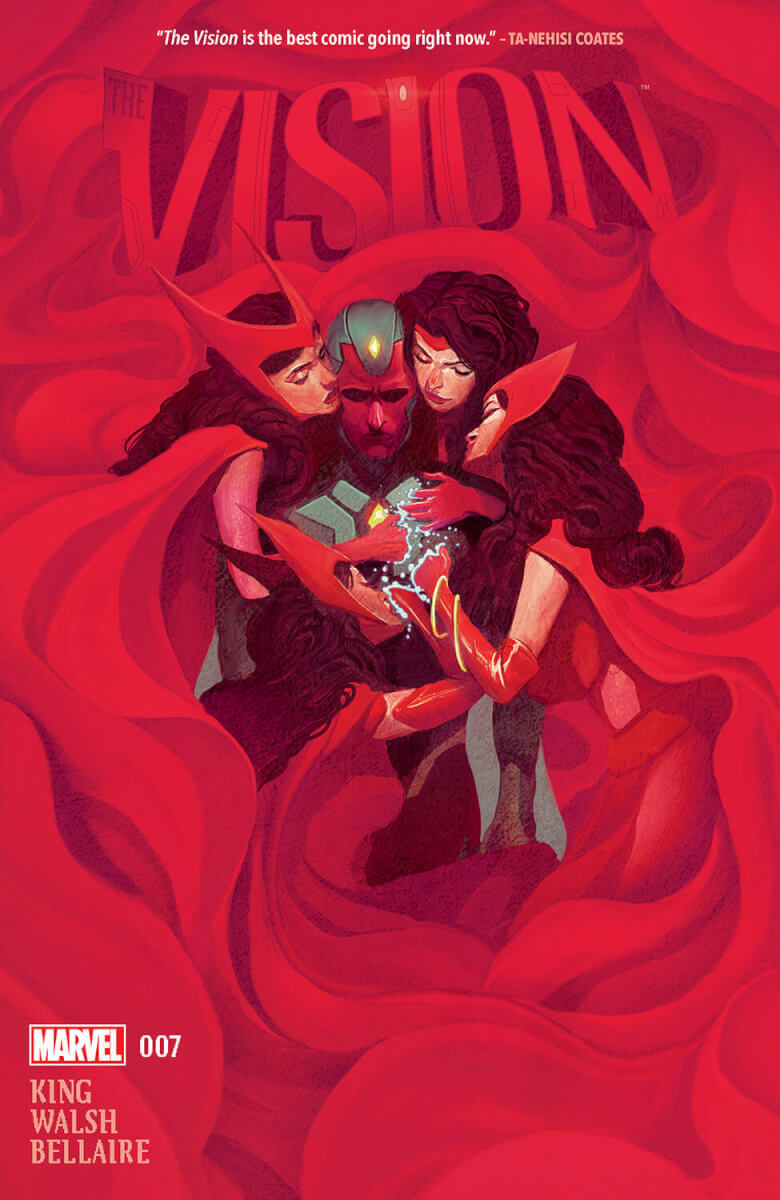 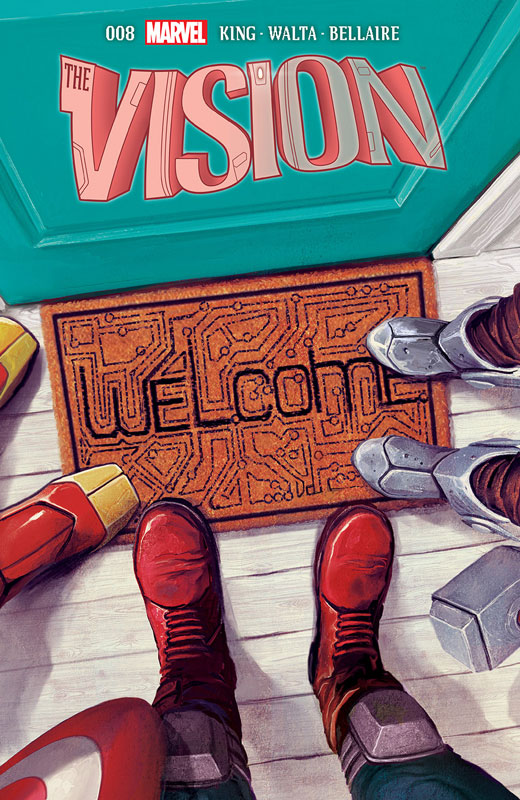 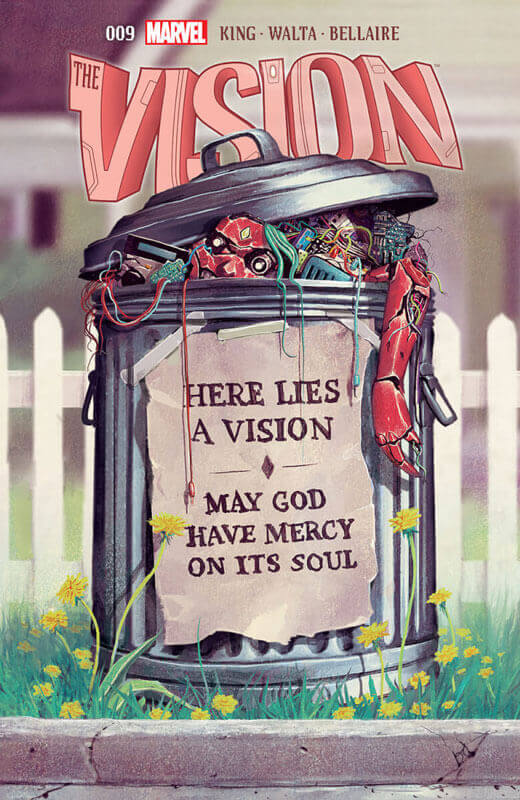 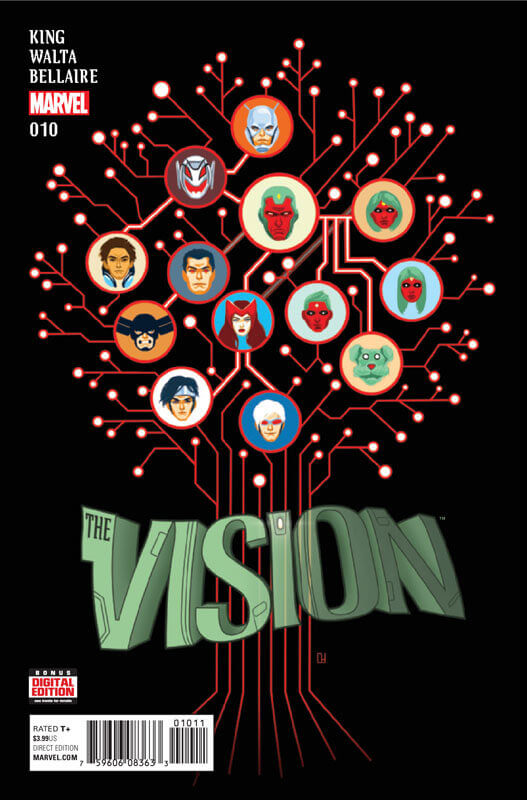 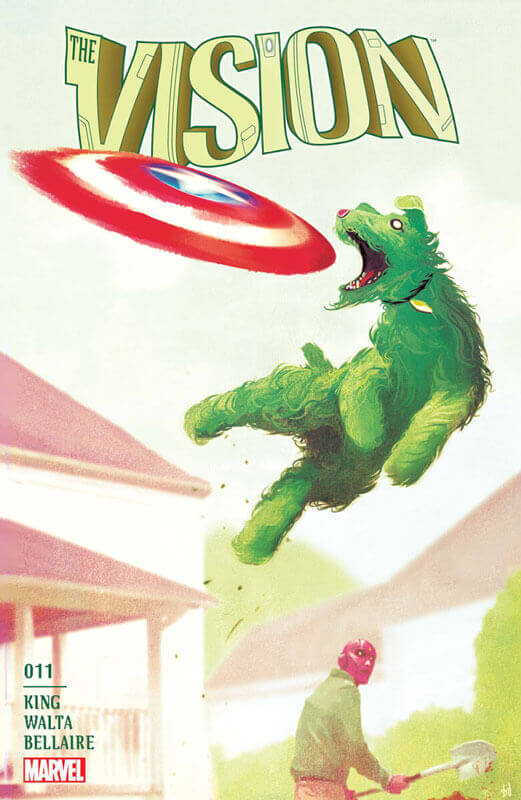 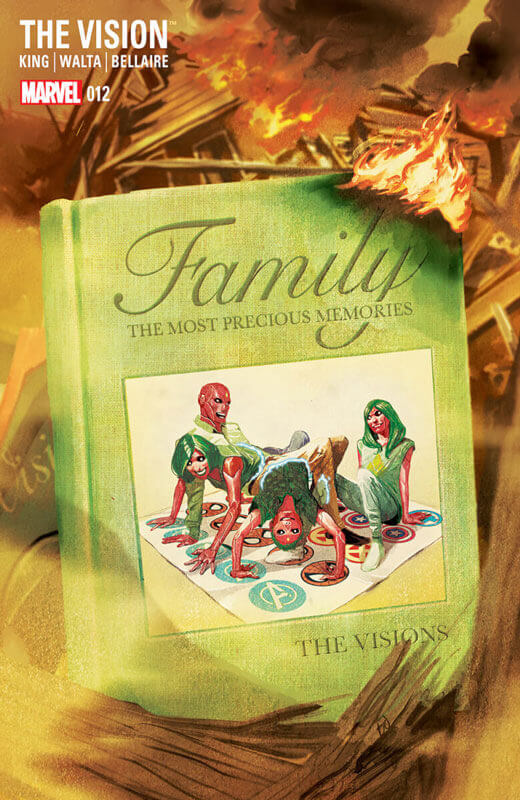 One of the most celebrated comic books of the century, collected in full at last! Vision wants to be human, and what’s more human than family? So he heads back to the beginning – to the laboratory where Ultron created him as a weapon. The place where he first rebelled against his given destiny and imagined that he could be more – that he could be a man. There, he builds them. A wife, Virginia. Teenage twins, Viv and Vin. They look like him. They have his powers. They share his grandest ambition – or is that obsession? – the unrelenting need to be ordinary. Behold the Visions! Theirs is a story of togetherness and tragedy – one that will send the Android Avenger into a devastating confrontation with Earth’s Mightiest Heroes.